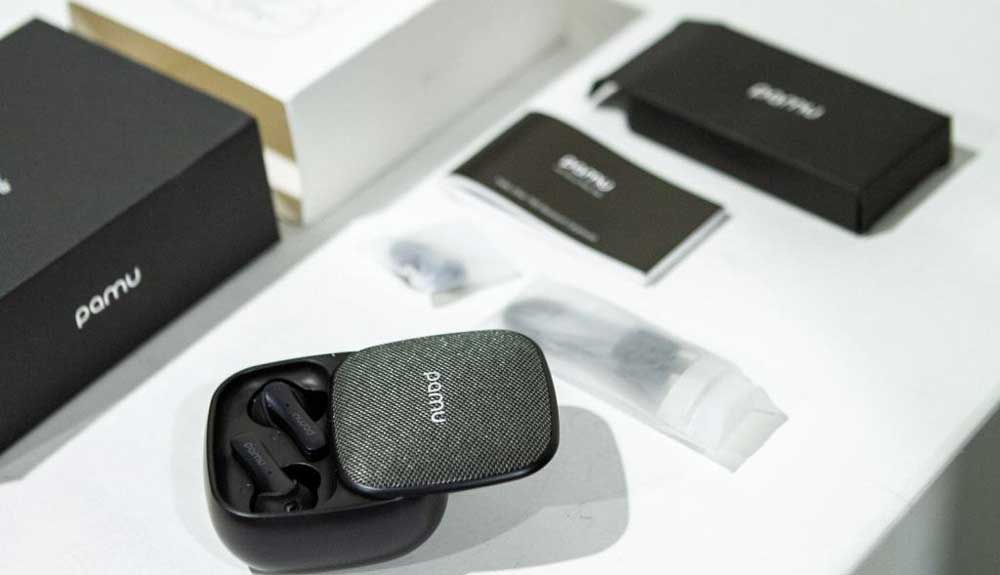 Full cordless headphones is a popular category in crowdfunding. Models with innovative functions have been announced one after another, both domestically and internationally. Among them, the strongest earphones that have collected 5.93 million dollars in overseas crowdfunding have landed in Japan!

The PaMu Slide, a completely wireless earphone that is attracting worldwide attention, is currently being supported by crowdfunding Makuake.

The sound quality of PaMu Slide is notable. A new Qualcomm chip, LDS antenna, and Bluetooth 5.0 are used to create a powerful sound that is difficult to interrupt. Especially in the low frequency range, you can’t think of it as a wireless sound.

In addition, as a function that distinguishes it from other completely wireless earphones, the charging case is equipped with the “wireless charging” function of a smartphone, and if it is a “Qi compatible” smartphone, it can be charged simply by placing it in the case. The If you forget the cable or the cable doesn’t match your friend’s smartphone, you should be saved in case of emergency.

The earphone can play music for up to 10 hours on a full charge. If used together with a case that can be recharged 5 times, the maximum usage time is about 60 hours. In addition, because it supports fast charging, it can be used for more than 1 hour even if charging for only 10 minutes.

The pamu slide designed based on ergonomics fits the ear firmly. Not to mention running, it will not fall so easily even with intense movement. Nevertheless, it has the waterproof performance of “IPX6” that is resistant to rain and sweat, so it is perfect for sports!

The colors are midnight black, white and green. Currently accepting support from $49 per unit as of September 8. There are also 3 courses available. As an option, “PaMu Slide” Carryback with Carabiner is also supported.